As the resident MTI blogger, I personally am most excited about NRN’s prediction for Hawaiian Food to be a 2016 foodservice trending item. Having just visited the islands, I can tell you from experience the food is ‘ono (Hawaiian word for delicious) from pork to fish, each dish stands out for its strong flavors despite having a small ingredient count. Baum & Whiteman, an international food and restaurant consulting firm based in New York City, predict poke to be the 2016 Hawaiian buzz food we’ll see popping up everywhere. For those unfamiliar, poke is chopped or cubed raw fish dressed with salt and various other flavorings and it’s as beautiful as it is delicious.

Now, to replace a trend we’re happy to see go, kale is moving out in favor of seaweed. Now, I know you’re thinking, why should I be any happier about seaweed over kale? Well for one, it’s a great source of iron and potassium, plus is also has tons of iodine, a necessary ingredient for the regulation of the thyroid gland and usually found only in seafood or iodized salt. Additionally each seaweed has its own flavor profile, including one which is bacon-flavored, called Dulse! Seriously, when it’s cooked this red seaweed has a strong bacon flavor. Now, I don’t remember kale ever being that versatile.

It should be no surprise that we’re also excited for fried chicken as a 2016 food service trend prediction. This one makes almost every prediction list we’ve seen and Baum & Whiteman actually called fried chicken the sandwich of the year for 2016, so expect it to really shine in 2016. What’s causing the growth of this menu staple? Chicken is much cheaper than beef PLUS it’s got a sweet spot in the heart many as an American Classic. Not to mention it’s highly versatile in terms of what you can pair with it or on it. For a predicted fried chicken flavor, expect to see Nashville Hot making wakes in 2016. This spicy fare is already a cult classic in its hometown, but as Americans continue to seek out hot foods this trend is predicted to stand out.

Now here’s a trend we saw emerging in 2015 that is going to dominate in 2016: everything delivered. Consumers have begun to expect the most convenient solution to all of their needs, which includes not having to leave the house to get the meal, snack or even product they ordered. From groceries, to four course meals to alcohol, just about everything has a market for being delivered. And in a bazaar twist of events, the majority of the food delivery companies don’t actually produce any food – they’re just the middlemen in the process. Expect to see more businesses opting to run their own delivery service in 2016.

Our last trend we’re excited to see in 2016 comes as the result of healthier and cleaner eating in 2015. As more consumers focus on health and cutting carbs or gluten, pasta has taken a hit in popularity. Don’t expect it to be lost from menus, however, you can expect to see more pasta alternatives becoming available. Latching on to another trend, veggie mania, you may just see vegetable pasta and spaghetti squash making a bigger splash in 2016. Finally, you’ll have a reason to use that vegetable spiralizers you got last year from your secret Santa! 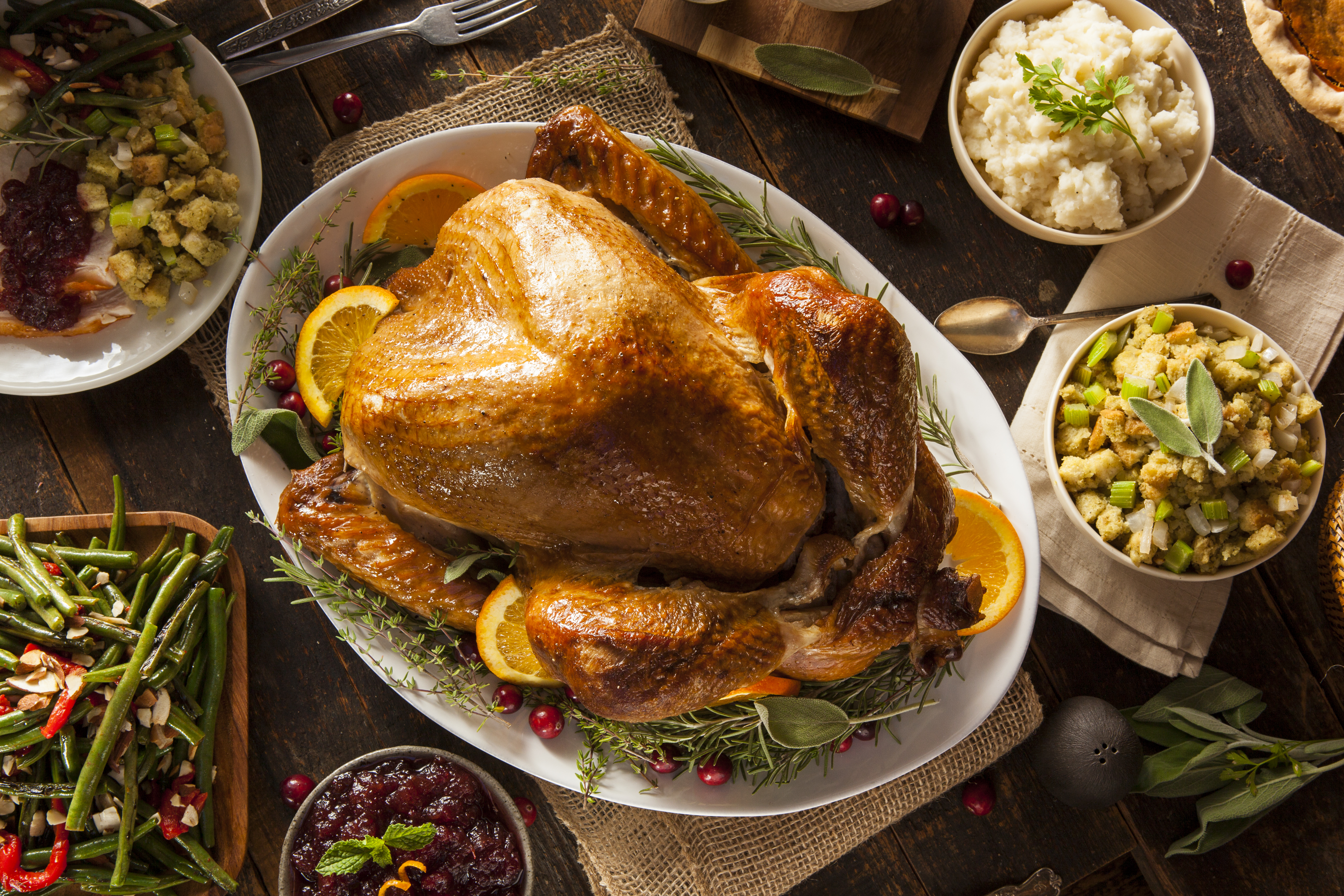 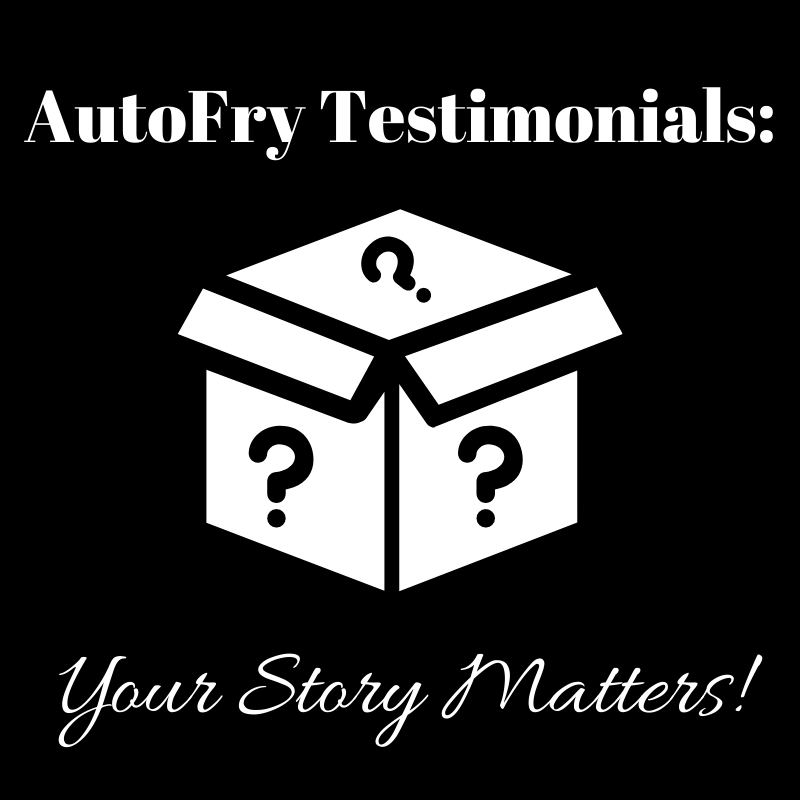 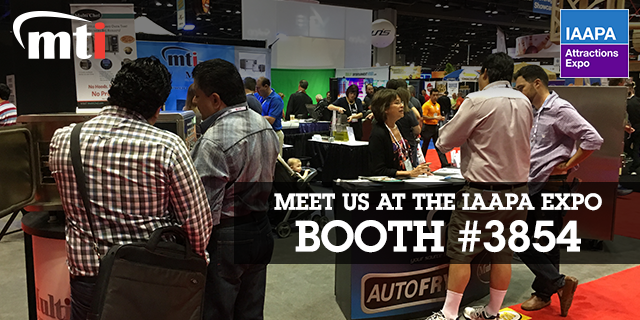 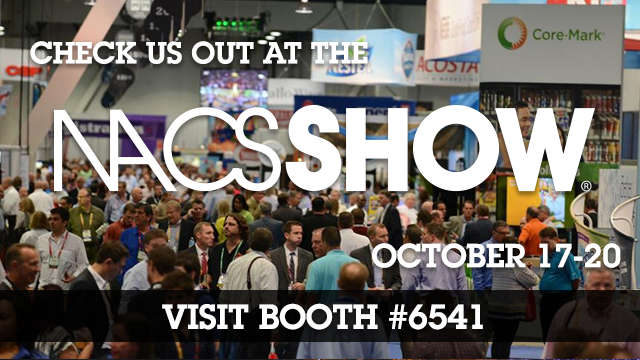 Sign up for our weekly blog recap emails to never miss a beat! Click here to join the ventless revolution!

AutoFry vs Air Fry: Reading Between the Fries
January 10, 2020