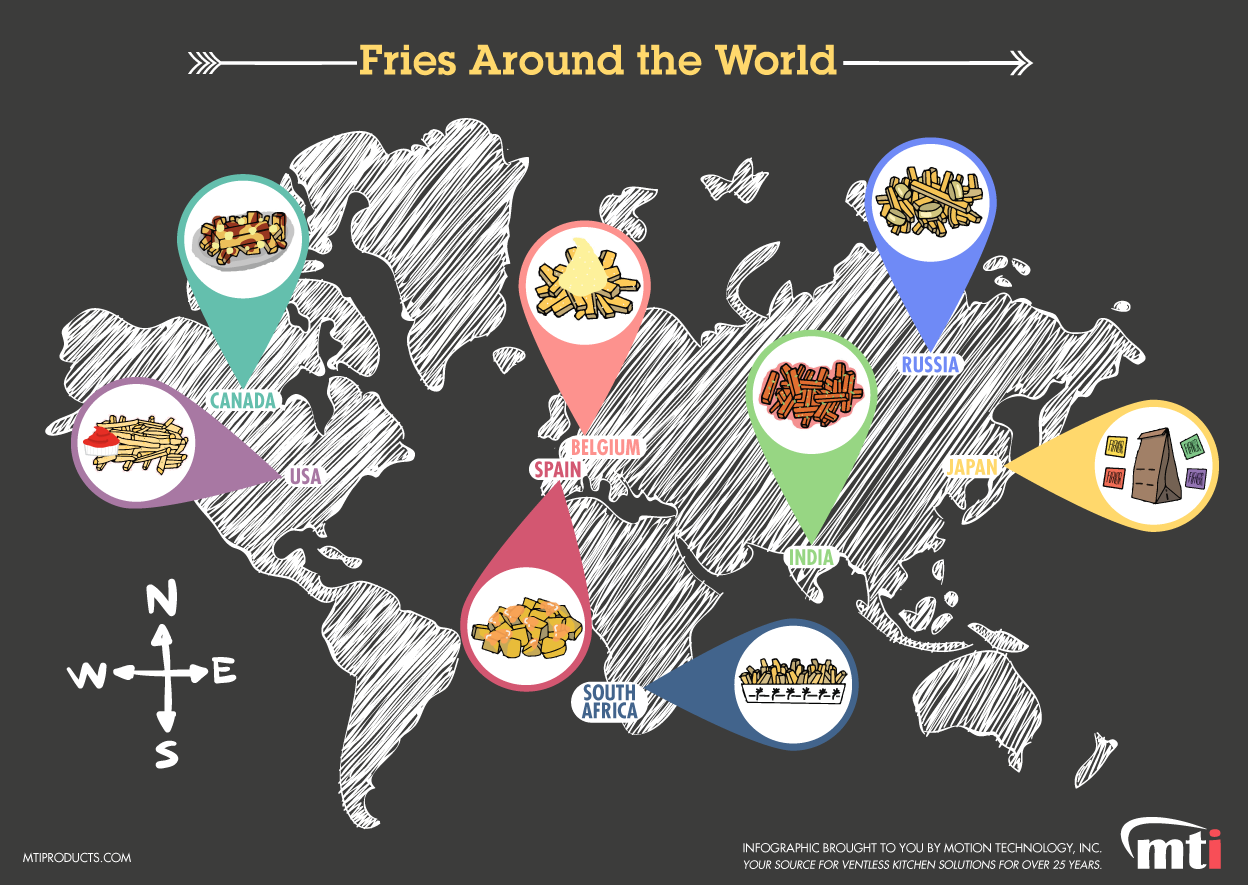 Global Food: Fries Around the World 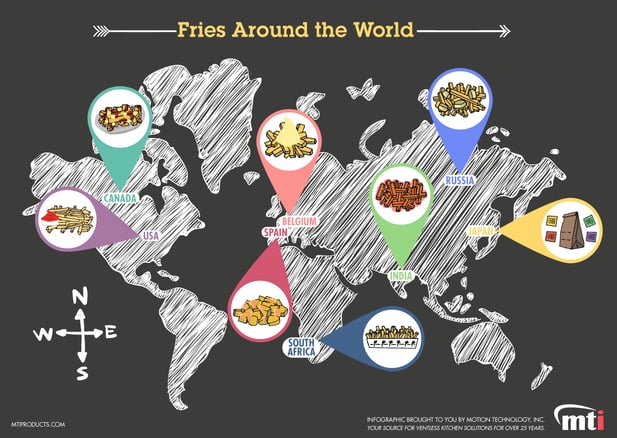 Have you been dreaming of taking a trip across the globe? We have too, but probably not for the same reasons! We’re dying to try fries around the world. French Fries, Chips, Poutine, Pommes Frites, we don’t care what you want to call them, we’ve got our napkins and forks ready to dive in! This week’s blog is completely devoted to fries around the world. We’re looking at eight of the most popular variations of the fried potato across the globe and with any luck we’ll get to taste them all before the end of the millennia! 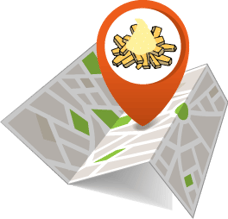 Let’s start our journey is Belgium, the potential birth place of the fry. We aren’t going to go into the history of the fry today, but Belgium is one of the two places with a stake in fry invention. In Belgium, fries are often eaten as a standalone meal, rather than a side. Called Pommes Frites, these fries are thick with soft insides, typically served in a cone so you can eat them on the go and often accompanied by mayonnaise or another sauces for extra flavor. 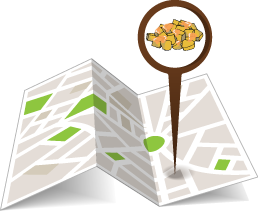 Headed south just a little bit, we’re stopping in Spain for what they call Patatas Bravas. Now at first sight, you might not even know these are fries as they are cut into irregular shapes (looking much like an American home fry), but these little bites of fried potato pack a tasty punch. Often found on tapas menus, these fries are frequently served with a drizzle of a spicy tomato sauce or Aioli. 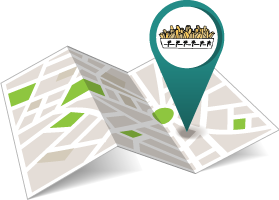 If we keep heading south, (hopefully we’ve hopped on a plane at this point) we arrive in South Africa, home of the Slap Chip. What’s a slap chip, you ask? Similar to British chips, these fries are crispy on the outside and soft on the inside, but what really makes these chips unique is that they are soaked in vinegar before frying. This means they pack a powerful vinegary bite! Slap chips are most often served with tomato sauce, aka: ketchup. 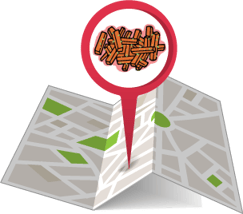 Moving right along, we fly over to India for a taste of something unique and spicy! Known as Finger Chips in India, they range from thin to thick cut, but almost always are coated in some sort of flavorful spice. Most common is to cook the finger chips in turmeric and chili power but also popular are chips coated in masala, a spicy blend classically consisting of garlic, ginger, onions and chili paste. 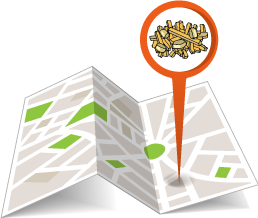 PHEW! Half way around the tasting world in only a few minutes! Next we fly way north for a taste of Russia’s twist on the fried potato. Russian fries come prepared with an onion, which means they’re not very easy to eat on the go or with your hands (best eating with a fork) but the onion adds so much flavor! And since they are most commonly ordered as a side to a meal it makes the added fork no big deal. 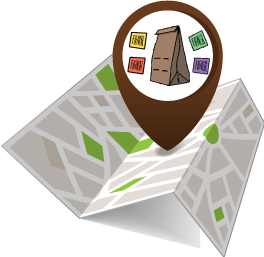 If you’re looking for a more interactive fry experience, go no farther than Japan. Fure Pote, as it is called in Japan, are fries served in a bag with flavor packets of powder which are dumped into the bag and shaken up.  The result: fries that taste like anything you could imagine. The powders come in such a wide variety: seaweed, soy sauce, cheddar, bacon, you name it! 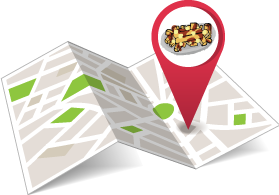 We couldn’t do a journey of fries around the world without stopping in Canada for some poutine. This delicious meal consists of fries topped with gravy and cheese curds, best enjoyed with a fork! Popular across all of Canada, this dish is now getting traction in the United States and becoming more prevalent on menus here, both in its original glory and with American twists! 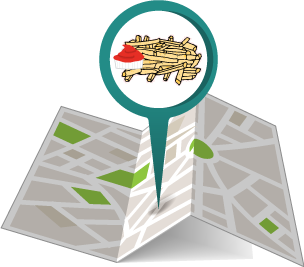 Finally we wrap up fries around the world buy returning to where we came from for some good ol’ American French Fries. These fries could come skinny, fat, flat or even waffle shaped as Americans love variety. One thing that doesn’t change is what they’re served with: ketchup. Of course, you’ll see folks dipping in ranch, honey mustard, barbeque, sweet and sour, or a plethora of other sauces but most common is the red stuff!

Until then, Happy FRYday!

Why do French Fries Smell SO Good? | The Science Behind the Scent

When you’re building a menu that customers will crave, you have to think of every little detail,...
Read More

Perfecting the Pie! AutoFry at The International Pizza Expo

Here we are again on the doorstep of another trade show! This time we are heading back to Vegas to...
Read More